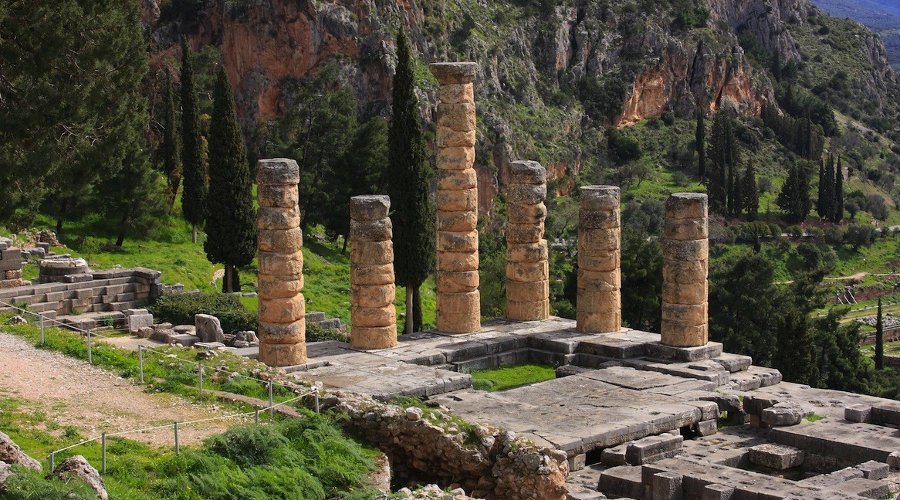 Day 1: Your 4 day tour will start with the drive through the National Highway to the Peloponnese. A stop will be made by the famous Corinthian Canal or else Isthmus that separates the Peloponnese from the Greek mainland, for pictures and coffee. Your journey towards Epidaurus will continue with a 40 min. scenic drive along the coast of the Saronic gulf. On the way your driver will point out for you to see the ruins of the ancient port of Kechries where St. Paul embarked his ship after preaching to the Corinthians to get to Ephesus. Reaching Epidaurus you will have a private tour of the spiritual sanctuary of Asclepius and the theatre with the most famous acoustics in the world. Leaving ancient Epidaurus you will continue with the drive to Nafplion, a picturesque sea port town on the Argolic gulf. This was the first capital of modern Greece; it's a city with beautiful monuments and neoclassical buildings as well as two famous forts Palamidi and Bourtzi, which is located on an island opposite the port. You will be able to stroll around, take pictures and have lunch in the "shade" of the tall neoclassical buildings next to Sydagma square. Continuing your journey in the afternoon you will also drive and visit Mycenae, the centre of power in the late Bronze Age till the 11th century BC. There lies the famous Lions Gate and the Acropolis where Agamemnon was murdered by his wife Clytemnestra and that is where you will be able to explore all of its pathways. Leaving the Acropolis you will also make a short stop by the treasury of Atreus, also known as the tomb of Agamemnon. Then you will drive back to Nafplion where you will spend the night.

Day 4: After having breakfast, you start your day with the drive back to Athens with a stop in the pictureqsue village of Arachova which is famous for the hand woven flokati rugs. Also, if time permits, a stop at the Hosios Loukas monastery can be made. Along the way you will also pass the city of Thebes famous for Oedipus and the battle of Plataea nearby as well as the area of Marathon where the other famous battle of the Medic war was fought in 490BC. Soon after that you will arrive back to Athens and drop you off at the hotel or airport.