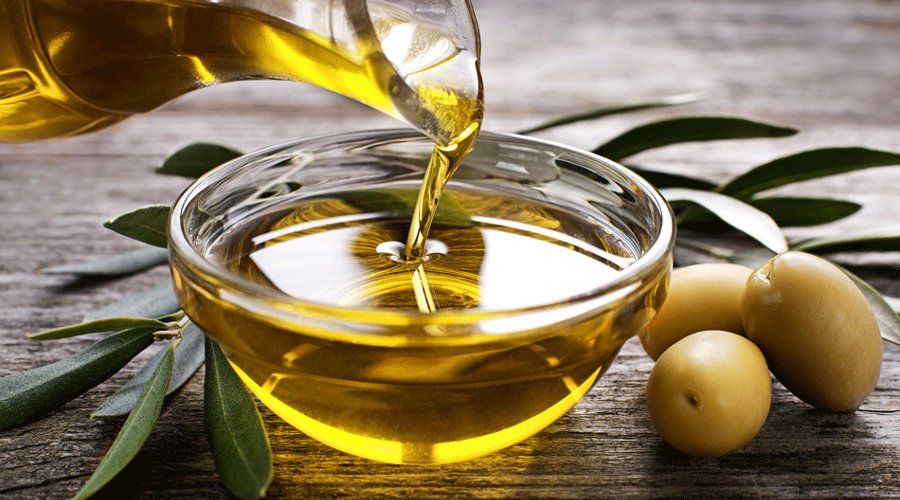 The concept of this tour is to offer you an enhanced experience from your visit in Olympia. The tour starts as soon as the bus leaves the pier in Katakolon. Your licensed guide will provoke on board guidance that includes information about Katakolon, Pyrgos and the prefecture of Ilia. Also you will be given a description of what you are about to see in Olympia and all historical elements of the birthplace of the Olympic Games.

Your first stop will be at a local olive oil press, on the way from Katakolon to Olympia. The harvesting of the olives and the production of the fresh extra virgin olive oil, takes place between November and January of each year. If you are lucky to visit the area this time of year, you will see the whole procedure. But even the rest of the year especially for our group the press will open and welcome us in order for you to have a tour through it, see the machinery, "smell" the green color of the fresh olive oil and hear explanations about how everything works as well as the production of olive oil in general.
Following will take place an olive oil tasting experience during which you will get the chance to hear from the local expert information that only someone like him can know about how to distinguish the different varieties and qualities of olive oil. Grabbing some fresh bread to dip in your favorite variety of olive oil along with some other snacks will make your experience even more special.

After this unique experience, you will continue the drive towards Olympia. When you arrive in Olympia your tour guide will help you buy your tickets, so you will not lose valuable time in case there are a lot of people waiting in a queue.

In case there are more than 25 people joining this guided tour, you will be separated in two smaller groups so that no one will be in a group larger than 25 people. The guided tour of the archaeological site and museum will last about 2.5 hours.

Let your guide travel you back in time, walking you through the beautiful ruins of the archaeological site of the first Olympic Games that started in 776 B.C. There is the temple of Zeus which in antiquity was housing one of the 7 wonders of the ancient world, the gold and ivory statue of Zeus, which Phedias had created. Then see the temple of Hera, as well as the shrine of Hera which is where since 1936 the Olympic Torch is always being lit from the sun, the shrine of Pelops (one of the oldest in the sanctuary), the Council house where the athletes took the Olympic oath, the Treasury houses, the Gymnasium and the Palaestra where they used to exercise for a month prior to the Games. Finally you will reach the stadium, where the marble starting blocks are still in position.

You will also visit the Archaeological Museum, only a short walk from the Olympia site itself. Here you will find a wonderful collection of Greek sculpture, as well as treasures that have been unearthed over a century of excavations. See the breathtaking original pediments from the Temple of Zeus, all in white marble from Paros, illustrating the mythical war between the Centaurs and the Lapiths on the one side, the beginning of the chariot race between Prince Pelops and King Oinomaos on the other side. The museum is also home to the famous Hermes of Praxiteles statue, as well as the marble statue of Nike and the bronze helmet of general Miltiades who defeated the Persian army in 490 BC in the battle of Marathon.

After the guided tour you will board your vehicle and return back to Katakolon. On the way back you can discuss your experience in Olympia and ask questions that your guide will be happy to answer.

This tour is available only on specific dates for passengers of cruise ships that stay less than 6 hours in the port of Katakolon.

Highlights
Olive oil tasting experience at the press
Guided tour of the Olympic Games site
Guided tour of the Archaeological Museum of Olympia
Duration
4.5 hours
Entrance Fees
12 euro p.p.: Combined ticket for the archaeological site and museum in Olympia
Children up to 18 y.o. enter for free
Good to know
Travel time: 1 hour 15 mins
Walking distance: 2500 m.
Total number of steps: 20
Restrooms available: Yes
Shopping available: Yes
Air conditioned: Inside the vehicle and the museum
Photo restrictions: No flash photography and no posing inside the museums
Credit cards accepted: Yes
No group will be larger than 25 pax. E.g. groups of 30 pax total will have 2 licensed guides and will split evenly.
We always try, when possible, to start the visit from the least crowded areas depending on where the rest of the crowds will start from.
During summer, Greece can be very hot. It is advised to have with you sunscreen, glasses, hats and dress lightly in order for you to enjoy more the time you will spend outdoors.
Strenuous activity: Requires active participation, walking long distances over uneven and steep terrain or on steps. 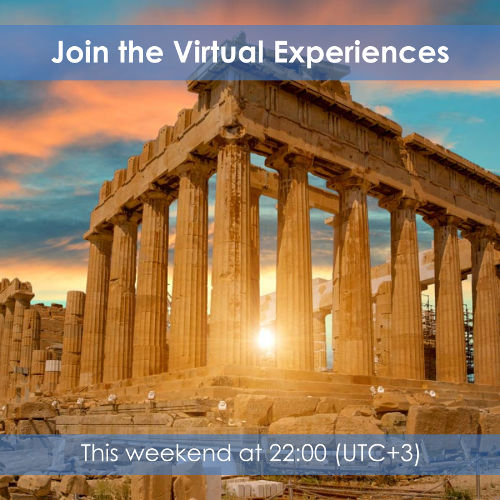