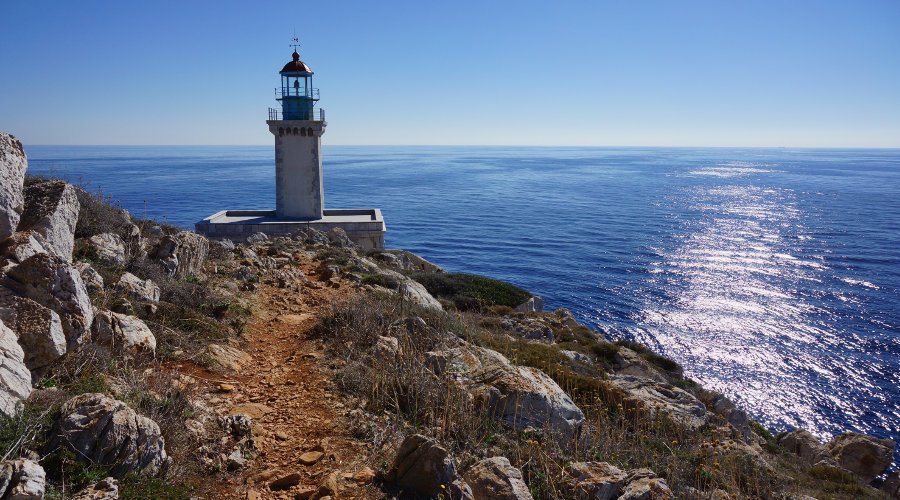 Cape Matapan has been an important place for thousands of years. There is a cave at the tip of Cape Matapan that Greek legends claim was the home of Hades, the god of the dead. The ancient Spartans built several temples there, dedicated to various gods. On the hill situated above the cave, lie the remnants of an ancient temple dedicated to the sea god Poseidon. Under the Byzantine Empire, the temple was converted into a Christian church, and Christian rites are conducted there to this day. Cape Matapan was once the place where mercenaries waited to be employed.

More recently a lighthouse was constructed, but it is now in disuse.

As the southernmost point of the Balkan Peninsula, the cape is on the migration route of birds headed to Africa.