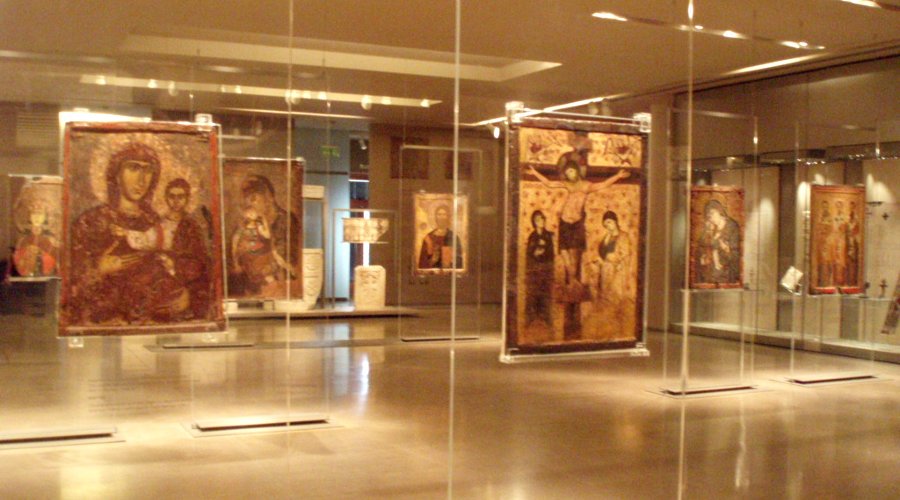 The Byzantine and Christian Museum of Athens is one of the most important public institutions in Greece, established in the early 20th century (1914) in order to collect, study, preserve and exhibit the Byzantine and Post-Byzantine cultural heritage in the Hellenic territory.

The permanent exhibition is divided in two main parts:

The first is devoted to Byzantium (4th -15th c. AD) and contains 1200 artifacts and the second entitled "From Byzantium to the modern era" presents 1500 artworks dating from the 15th to 20th century.